A recently posted photo shows a Ford Mustang Mach-E being used by the FBI in full vehicle livery.

Ford has long dominated the government fleet, from the Ford Crown Victoria to the Ford Taurus to the Ford Explorer. Now the brand is working to extend electric offerings to its government buyers. This Mach-E is the first EV spotted being used as part of the FBI fleet.

The picture posted by Redditor u/skyflyer8 on the r/electricvehicles subreddit shows the vehicle parked outside what looks like a federal office. The vehicle, wrapped in full FBI livery, lacks many features you may typically see on a law enforcement vehicle. The vehicle has no roof-mounted lights, no front-mounted bar, or any apparent ride height changes or rims.

While this is the first time an EV has been seen as part of the FBI’s fleet of vehicles, the Ford Mustang Mach-E has appeared as a part of many different organizations. Other users have posted images of the vehicle used by local law enforcement and even paramedics. 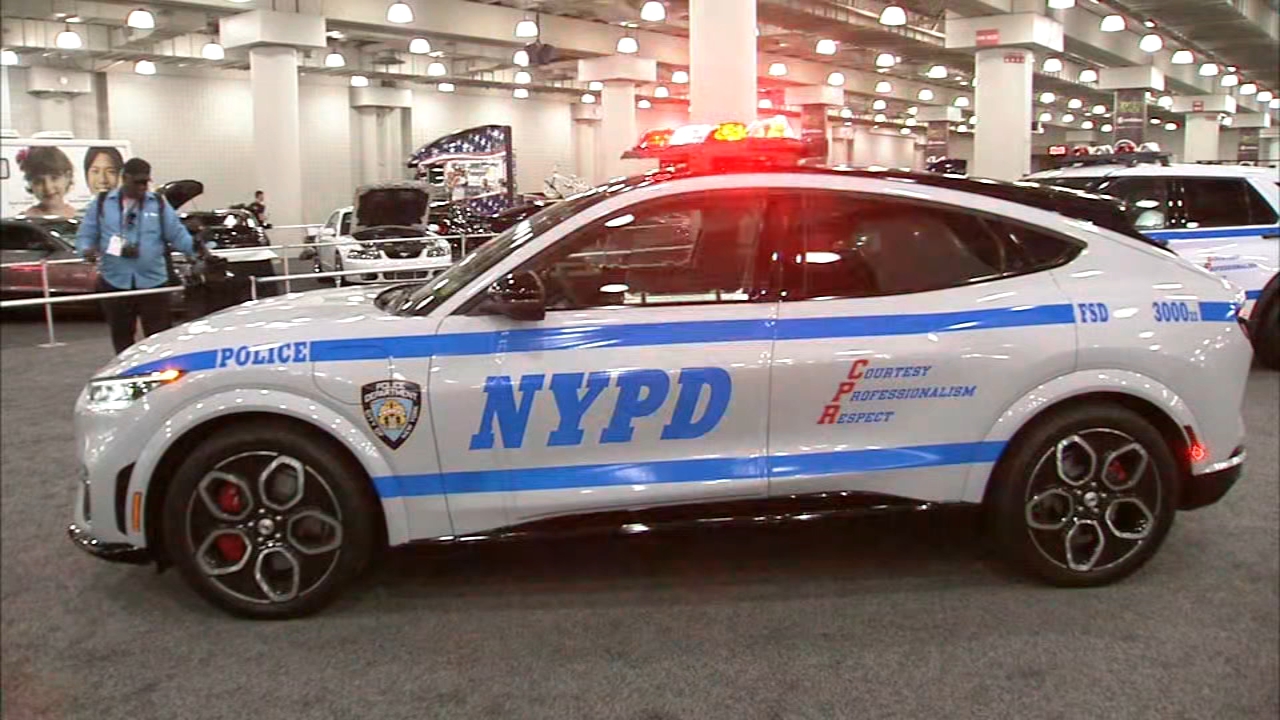 It is currently unclear how the FBI plans to introduce electric vehicles to their fleet, what vehicles they intend to use, in what capacity they will serve, or even how many are currently part of the bureau’s fleet. Teslarati contacted the FBI for comment, but they did not immediately respond.

Undoubtedly, electric vehicles offer unique benefits to law enforcement. They can operate silently, reduce operating costs, and beat ICE counterparts in acceleration, handling, and overall agility. For these reasons, organizations that implement the use of these vehicles often have good reason to brag to taxpayers and lawmakers alike. Hopefully, the FBI will clarify how they plan to introduce and use these vehicles as they electrify and move away from ICE vehicles.

Ford Mustang Mach-E spotted being used by the FBI